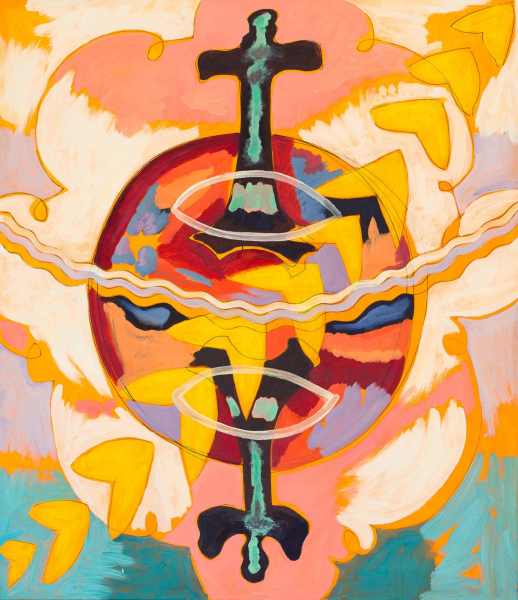 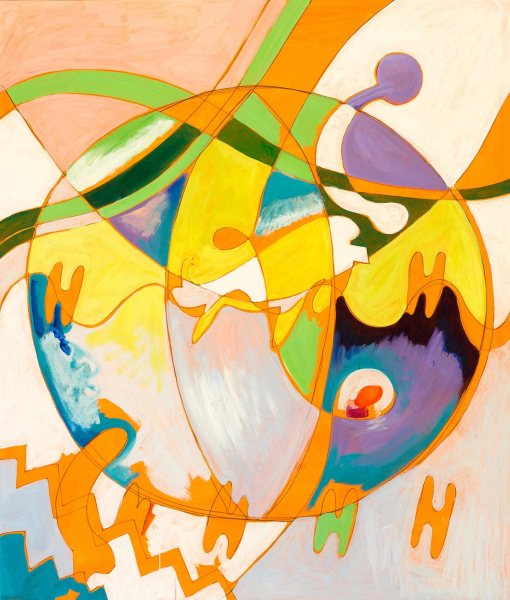 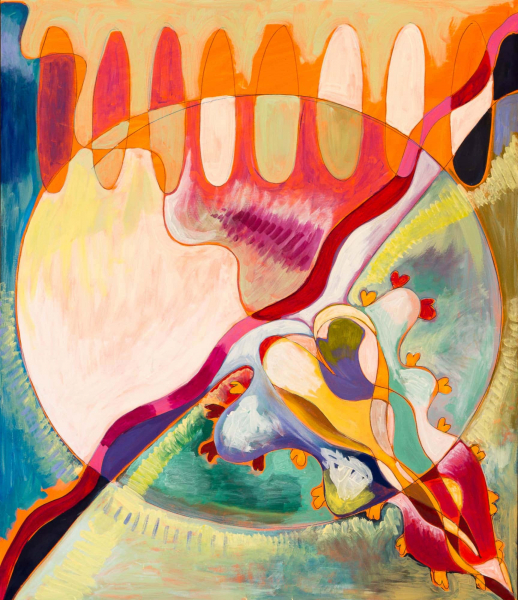 Born in 1956 in Bangladesh, Elisabeth von Samsonow studied art in Daniel Spoerri and Eduardo Paolozzi’s classes at the Academy of Fine Art. Her early work comprises paintings and drawings, including a series of feminist, gynaecology-critical drawings from the 1980s as a reaction to a serious operation.

Since 1990 she has placed the focus on her work on the areas of sculpture and performance, with a special interest in the clothed, living, speaking, sounding, glowing and driving, mostly interpreted as female sculpture. Installations and performances constitute the source material for a series of video works that have been shown in exhibitions and at film festivals.

Since 2017 she has been working on both sculptures and furniture, the sculptural aspects of which she emphasises. Part of this series is the project “The Parents’ Bedroom Show” that was shown at the 2019 Biennale in Venice. Since 2018 she has been investigating the presence of prehistoric female figures in the sculptural vocabulary of Modernism, undertaking a series of translations in which she not only questions form but also content.

In 2020, together with female colleagues in the arts, she founded “The Land of the Goddess”, an eco art project on a four hectare premise in Lower Austria. In the archaeological-geological-artistic work on this project, the artist focuses on the visual codes encrypted by erosion on the Lower Austrian loess walls, which she paints onto large canvasses in her studio in Untermarkersdorf in Lower Austria. Here, Elisabeth von Samsonow examines how the death drive can be reformulated, which, according to Freud, is directed towards an inorganic form of existence. She celebrates Earth as a “hyper-subject”.

The artist lives and works in Vienna and Hardres, Lower Austria.