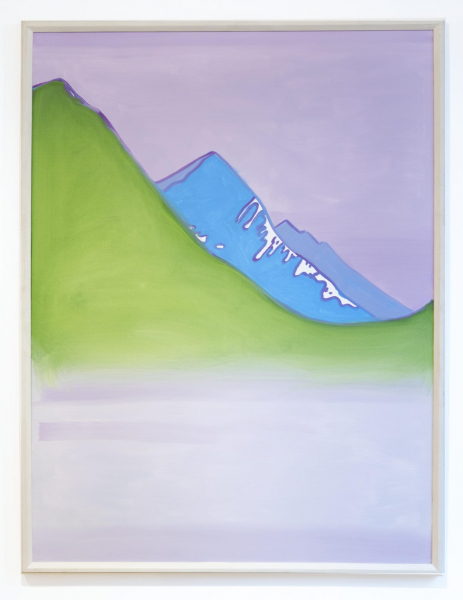 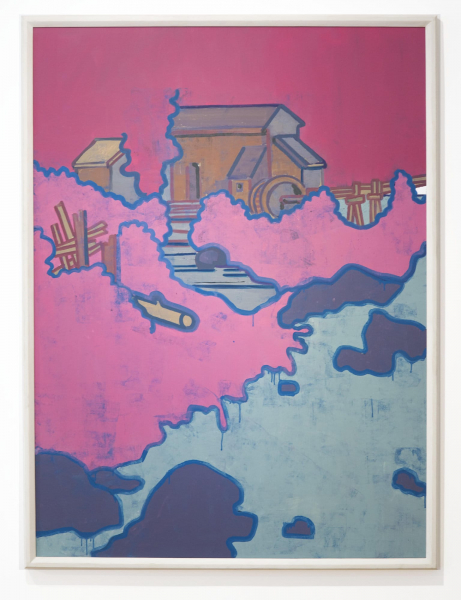 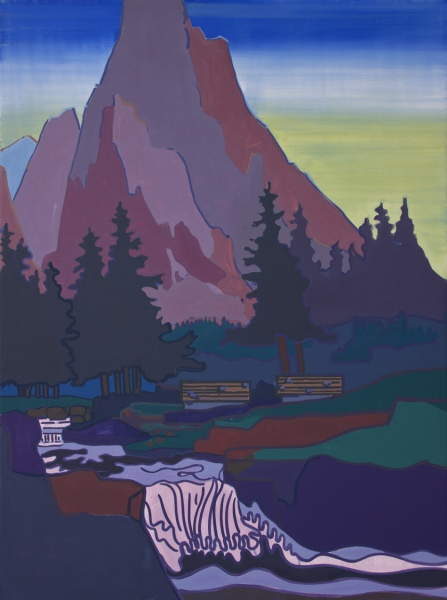 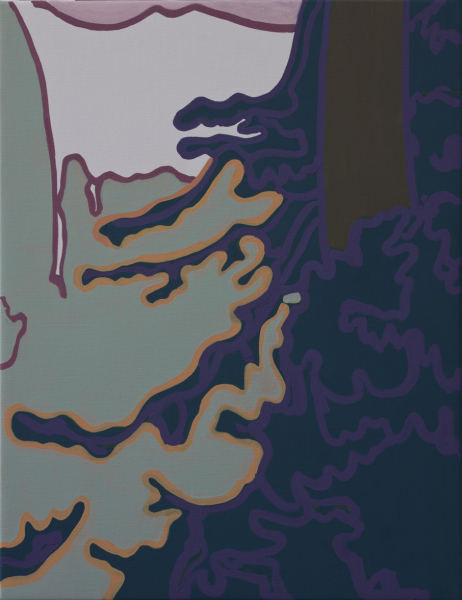 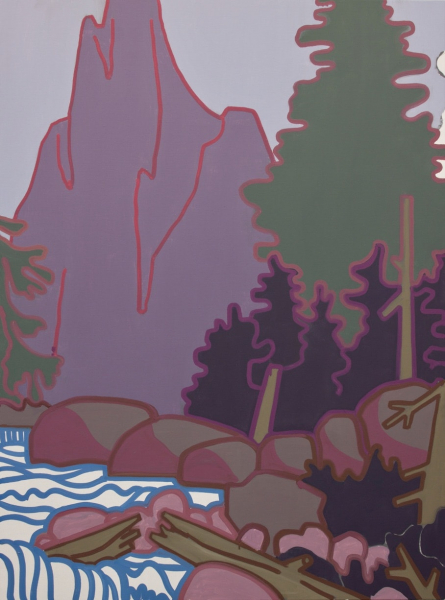 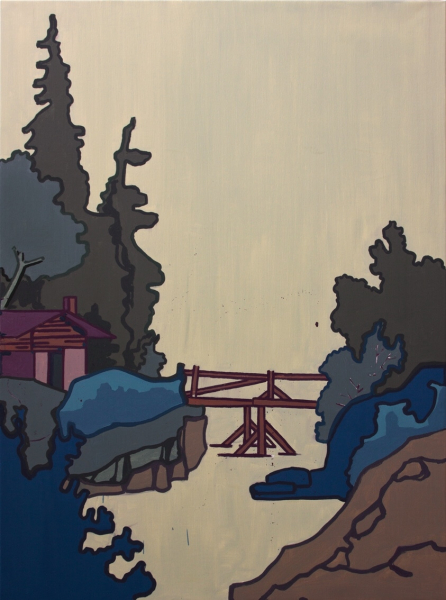 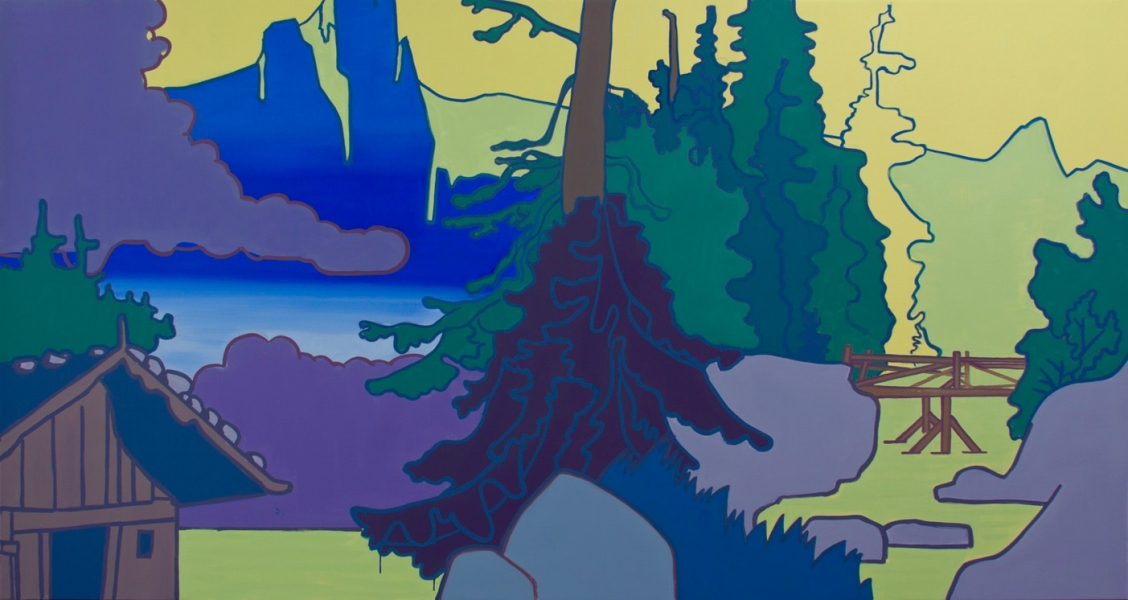 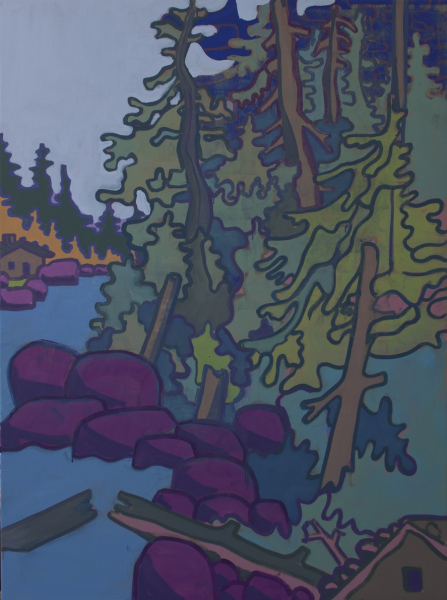 Hubert Schmalix was part of the group of artists that became known under the label “new painting” in the 1980s, among them Herbert Brandl, Siegfried Anzinger and Erwin Bohatsch. For Schmalix, who studied under Max Melcher at the Academy of Fine Art, amongst others, figuration has always been a crucial element of his work, but his focus lies less on the image content than the togetherness of colour, form and surface.

Over the decades, and due to his move to the Philippines and Los Angeles, a transition from an expressive-gestic towards a contemplative, reduced form vocabulary is discernible. Besides numerous female nudes, his luminescent landscapes and Californian rows of houses captured from a bird’s-eye view in contrasting colour fields are the most impressive examples of his mature work. His motifs merge set pieces of bucolic scenes such as mountains, alpine cabins, waterfalls, gushing streams and driftwood into painted idylls. It is the permanent search for a locus amoenus which, while it doesn’t function as an existential perspective, is indeed a metaphor for the right life within the wrong one.

“I’m not a painter who paints the light. I create light through colour. This is what defines painting,” says Hubert Schmalix about his art. “One could also say I produce a light that does not exist in reality.”

Born in 1952 in Graz, Austria. Hubert Schmalix lives and works in Los Angeles and Vienna.